9 Points Of View > Blog > Enneagram > What is Enneagram of personality ?

What is Enneagram of personality ? 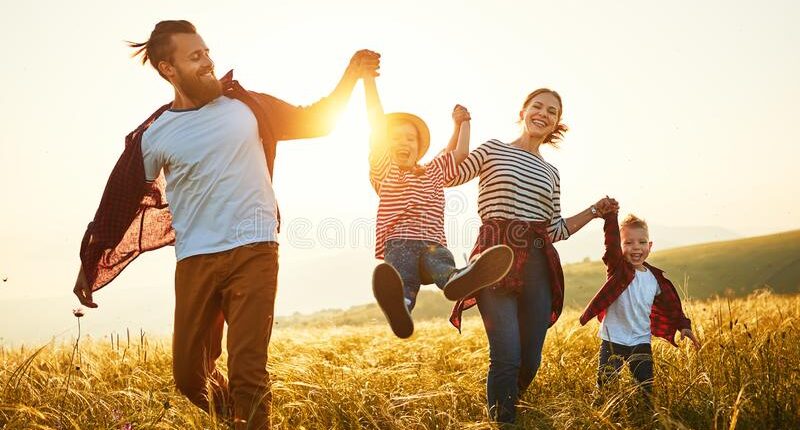 Originating from the Greek word [Ennéa = Nine] and Gram that represents a diagram, Enneagram of Personality means nine categorizations of interrelated personalities represented in a diagram.

The insight of this tool recognizes 9 very different yet inherently valid views of reality by learning the reasons behind the ways in which you and people around process emotions or feel, think and behave.

For instance, if a person’s test results show no. 5 (the loyalist) as the dominant personality but the person has also high scores in other categories like no. 8 (the challenger), it simply means that the innate personality type of the person is The loyalist with traits of The challenger.

The enneagram was essentially designed and developed to obtain the goal of human development and integrate it in new age psychology.

As the structure and purpose of the tool is human psyche oriented it majorly focuses on an individual’s way of thinking, feeling and behaving in relation to its core fears and desires.

For instance, if a person is a no. 4 (the individualist) then their defining traits would be perceptive, imaginative and passionate with negative traits like melancholic, dramatic and narcissistic. Now, for an individual to exhibit such traits, the driving agent here would be its fears and desires. The general desire for this personality type is to demonstrate their uniqueness by using their talents and the cause for such a desire is fear. This personality type generally fears having no identity.

No. 9 (the peacemaker) is neither greater/superior  nor lesser/inferior to no. 1 (the reformer). They are very different from each other but since the tool functions on the factor of relatability as  one person may relate to more than one personality type, both the types can relate to each other yet will have fundamental differences